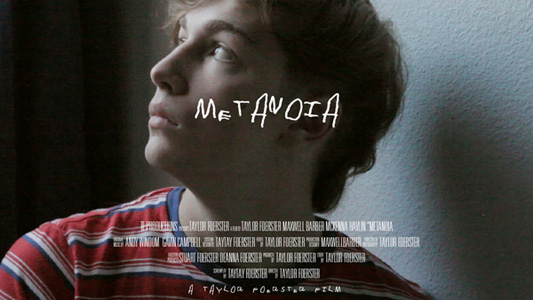 Saturday, May 2 at 12pm and 5pm Griffith Film Theater
General Seating TICKETS: General: $10 *
*Tickets will be valid for the 12PM Screening and/or 5PM Screening The Voyager Student Film Festival is a student run and curated festival, aimed at promoted and fostering a community of young filmmakers throughout the world. This will be our second year in operation and are so incredibly excited to be doing this again! 12PM Screening Pink Elephant- Directed by Hunter Hopewell A determined photographer overcomes obstacles, experiences love at first sight, and ultimately, finds happiness. Indecisions- Directed by Hope Alexander Pursuing that one dream girl can have its twists and twins. Better watch out. KERS- Directed by Alexia Salingaros KERS is the tale of a hidden passion. Due to the negative connotations associated with street art, graffiti artists find it challenging to communicate their art form in public. In this documentary, Catherine has the added difficulty of being female in a man’s world, as even members of her own art community look down upon her because of her gender. Seawolf- Directed by Caila Pickett In "Seawolf," Alison experiences loneliness, joy and fear as she travels to different worlds through magical boxes. This film has been influenced by the works of artist Joseph Cornell. On Track- Directed by Benjamin Murphey Scott Reardon tells his story from the day he lost his leg, to when he became world champion water-skier and then Paralympic silver medalist. If You Are Free- Directed by Jonathan Lee (No description given by director) Cool Shoes- Directed by Brett Ellison A boy tries to attract the attention of a cool group of kids by wearing the same shoes. GIFTS- Directed by Morgana McKenzie At age six, Jan was miraculously revived after her body was retrieved from the frozen river that consumed her parents. Now, after a lifetime of experiencing visions of others' pain and suffering, thirteen year old Jan hopes to intervene on fate and prevent a murder. 5PM Screening Tanager Park- Directed by Kora Vanderlip An archaeology student has disappeared without a trace, and as the winter semester draws to an end, those close to him grapple with the realities of life, unexplained loss and what it leaves behind. Kings Cross- Directed by Benjamin Murphey George and Will King will test there relationship as the two cousins fight for the possession of a valuable Victoria Cross medal. Cool Shoes- Directed by Directed by Brett Ellison Seawolf- Directed by Caila Pickett Gifts- Directed by Morgana McKenzie Metanoia- Directed by Taylor Foester Everything born, must undergo a universal cycle. Life is born green, and dies brown. Buried in a hole that is one's own mind. Choking underneath his skin, Finnley Moore has grown callous. Like being in tepid water, he swims in eternal purgatory. His creativity blocked, Finnley's mind is flooded with memories and visions, of the person he once was. Young. At the end of each session: The Root of Evil- Directed by Ryan Huang From director Ryan Huang comes a feature length black-and-white silent film set in the turbulent 1930's. Following a string of mysterious homicides, agents Boroshlav (Ryan Huang) and Chanson (Maureen Gleason) are thrown into a web of intrigue and betrayal. With the help of ex-convict Montresor (Josh Dub), they pursue criminal mastermind Dr. Alfred Kensington (Thomas Donlon): a man hell-bent on making a name for himself, and writing it in blood. Produced by a cast and crew of over 40 high school students grades 9 through 12 from Owatonna Senior High(333 E. School St., Owatonna, MN)--thespians, film enthusiasts, athletes, scholars, and greenhorns alike. Filmed on location in numerous historical buildings and sites all across Minnesota, from St. Paul's Union Depot to Waseca's Masonic Lodge.
**Please arrive early. Late seating restrictions may be in effect.**
MORE INFORMATION
Directions to Griffith Film Theater     |     Voyager Academy 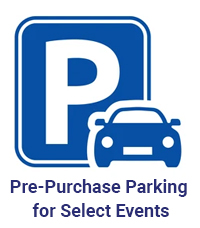